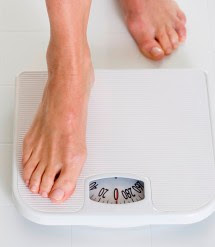 "They can be anywhere from right on the money to 50 percent off," says John Porcari, Ph.D., a cardio-machine researcher and professor in the department of exercise and sports science at the University of Wisconsin. Machines that require you to enter your body weight tend to be more accurate than those that don't, Porcari says. But even that feature does not ensure accuracy. 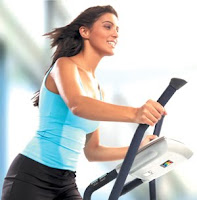 Treadmills are typically the most accurate of the cardio machines, says Porcari: They have been around the longest, so the equations used to estimate calorie burn at various speeds and inclines have been tested on more subjects. Ellipticals, a more-recent addition to the machine category, tend to offer less-precise calorie estimates. "Ellipticals can be off 20-30 percent, and tend to be off on the high side," Porcari says.

Most women burn 500-650 calories after one hour of exercise on cardio machines, says Porcari.

Return to Doesn't Hurt to be Beautiful's Homepage


Subscribe to Doesn't Hurt to be Beautiful via email

Subscribe in a reader
Posted by Unknown at 9:54 AM