Spices that Help your Diet 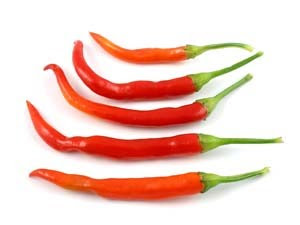 Cayenne Pepper: This is one of the time-tested ingredients also used in the past centuries to lose some extra-pounds. The best asset of this spice is indeed its ability to boost our metabolism and burn the excessive fat. This way the free agents will leave the body and won't sabotage our diet.

Studies also demonstrated that the main area it targets is the abs, therefore nutritionists use it with great confidence. Consume them in the form of pills or added to various foods. Cut back on calories with a similar easy-to-handle trick.


Ginseng: Despite it's caffeine-like qualities Ginseng still manages to lead the top of weight loss spices. As a natural supplement it can be used in the form of pills as well as naturally. 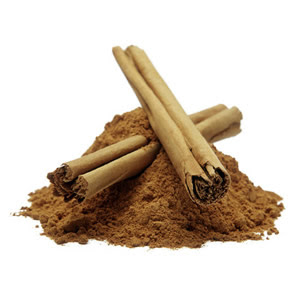 Scientists demonstrated the beneficial effect of this spice or rather herb when consumed during a slimming project. The pharmacy as well as green stores are flooded with various supplements that contain a large amount of ginseng. Ask the help of professionals to include this ingredient in your nutrition.


Cinnamon: Specialists claim that cinnamon has a great effect on burning belly fat. In order to have a toned abs make sure you consume foods that contain Cinnamon as a chief ingredients. Whether you sprinkle it on the healthy treats or take some supplements that point is to have it in your daily or weekly menu.

The various studies proved that cinnamon has the ability to reduce your glucose level. This factor can contribute to the loss of extra-pounds on the level of the belly as the main body area that is mostly affected by the imbalances of insulin level. 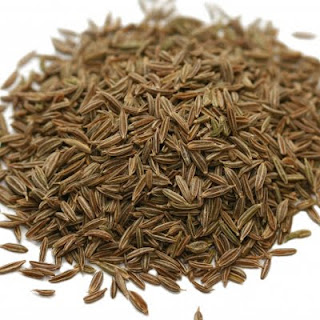 Cumin: Similarly to Cayenne Pepper, cumin can also increase the functioning of the metabolism. Being one of the main spices of Mediterranean cuisine it can be added to chili as well as other dishes.

One of the main assets of this ingredient is undoubtedly its ability to burn calories by increasing the heart level as well as the blood flow in our body. 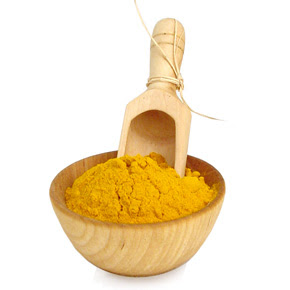 Turmeric Powder: The discovery of the turmeric's miraculous effects date back to earlier decades. India is one of the great fans of turmeric used in various traditional meals.

However the main advantage of this spice lies in its ability to eliminate the main harmful toxins from the liver. Those who are willing to polish their silhouette should look for various turmeric supplements as well as natural recipes that use this fabulous ingredients.